Creative Secrets of the Most Famous Photos Ever Published

Some photos tell such a compelling story that they become our memory of an event or an era. Quick: think of the Oklahoma City Bombing. Did the photo of a firefighter cradling a dying infant flash into your mind? Great photos are interwoven into the psyche of humanity, and the greatest photos have some similarities any photographer can emulate. 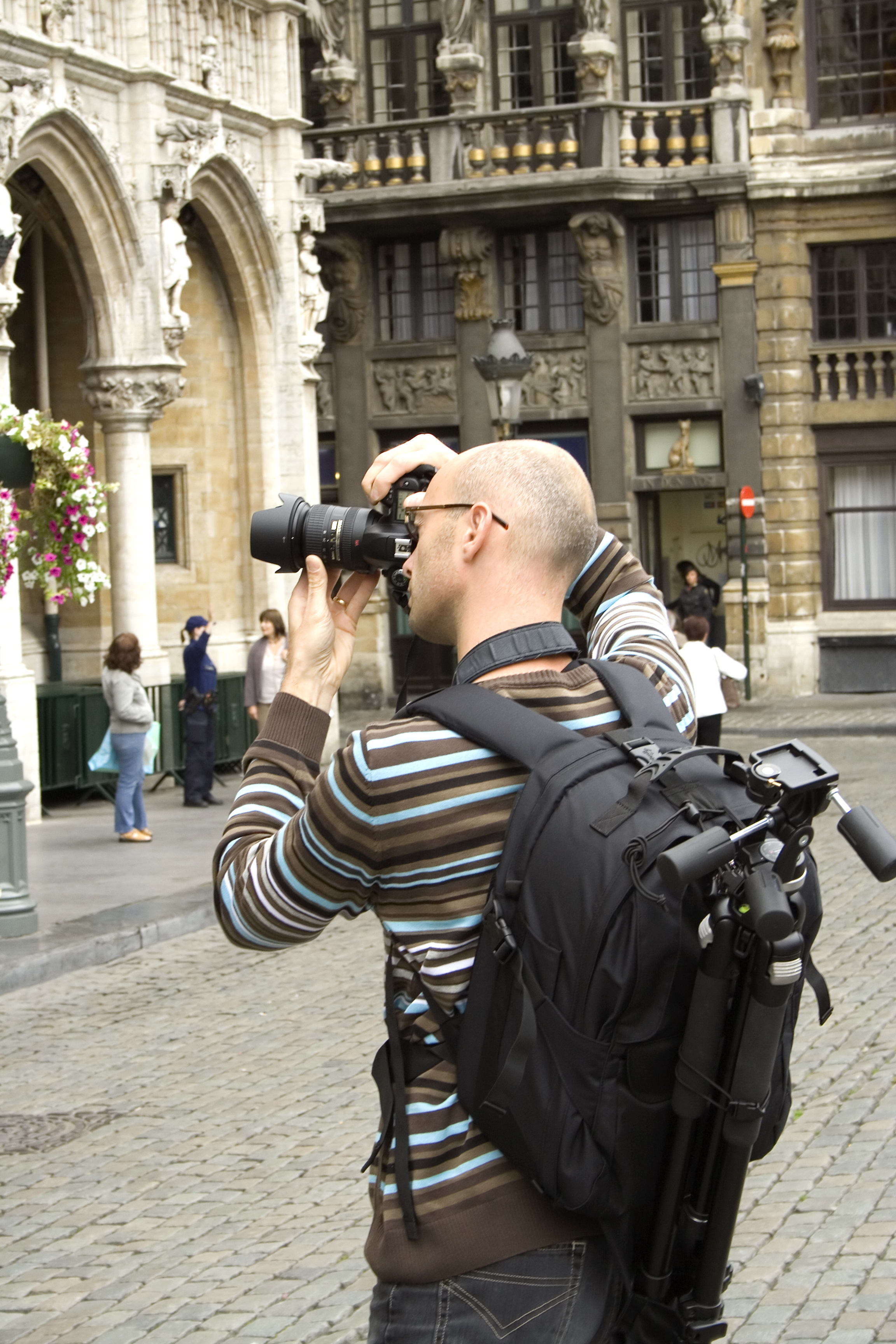 Photos that make people feel something are the ones that resonate with them. Like Charles Porter’s Pulitzer Prize-winning photo at the Alfred P. Murrah Building, the photos that make up our memories elicit a strong emotional response. Most of the time, our response is to the story the picture tells, but sometimes it can purely be about the photo itself.

Let the Subject Come Through

National Geographic featured the photo entitled “Afghan Girl” on its cover in 1985; the stark beauty of that photo and the girl’s green eyes won international acclaim for photographer Steve McCurry. The portrait was just that; McCurry didn’t attempt to tell the entire story by composing a photo complete with the walls of the girl’s home. Her face tells its own story.

Don’t Wait for the “Perfect” Shot

All of the sunrise lighting, perfect composition and distance in the world won’t help you if you miss THE photo because you second-guessed the moment. Little John Kennedy may have only saluted his father’s casket for a second, but even with the color guard in the foreground, the photographer immortalized on film a loss felt by the nation. Dorothea Lange’s “Migrant Mother” became the image of the Great Depression, and of the resilient spirit of American motherhood. It was a simple, tender moment with Florence Owens Thompson and three of her seven children, and it became the symbol of a nation in trouble.

These are just a few examples of great photojournalism that lives on. Although most of the photographers themselves aren’t household names, their photos live on as a part of history. When you find your history-making shot, take it. Frame the resulting cover story to last for ages with custom article framing, and remember that a moment in time really can last forever.

See how it will look with a FREE online preview. We’ll send it to your email inbox in 24-48 hours and there’s no obligation to purchase.