As an established professional in your field, there is a strong chance that you will be both featured in news articles, as well as receiving recognition for your accomplishments through awards and top professional lists. Knowing the difference between the two will make your shopping experience easier and more enjoyable. There are several types of recognition lists and each list is compiled and published differently. We have highlighted and explained the different types of professional awards that are most common in many publications below.

Best of Lists are generally published by a regional publication, and featured annually. The list features businesses in various categories that the publication staff have reviewed and deemed the best in that area, such as Honolulu Magazine’s Best of Honolulu.

Readers’ Choice Awards are similar to the Best Of Lists, except instead of the publication selecting the winner, the general public votes for each business category and the business with the most votes will win that category, most publications even include the first and second runners-up

Top Lists are lists such as Louisville Business First’s Largest General Contractor’s 2015. These are lists of the top businesses that are ranked by a certain value and are most common in business journals. 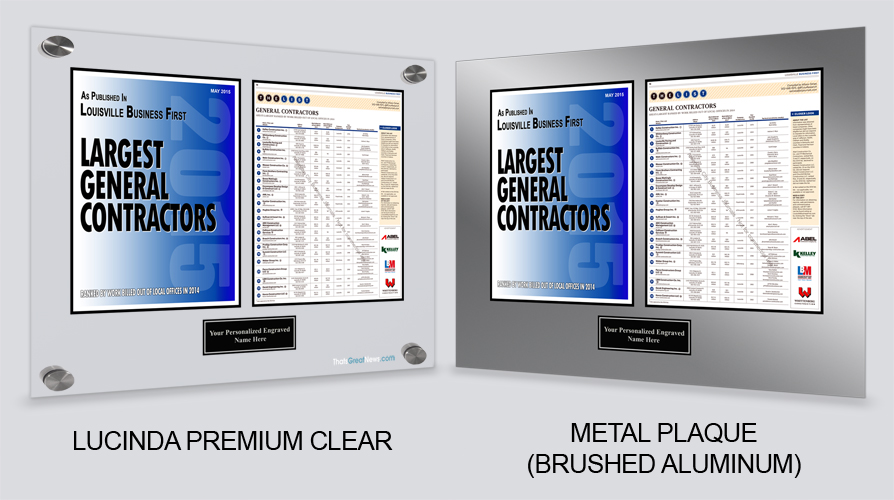 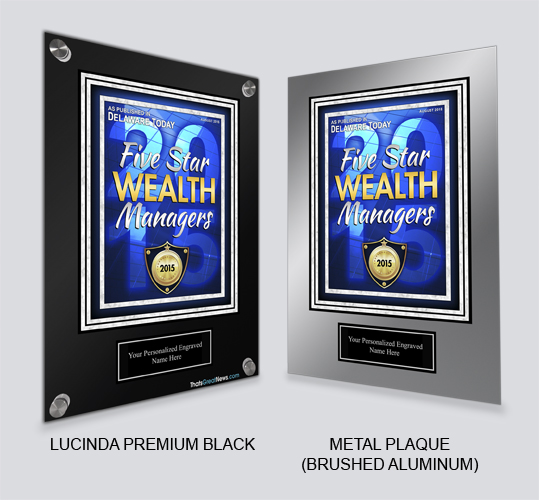 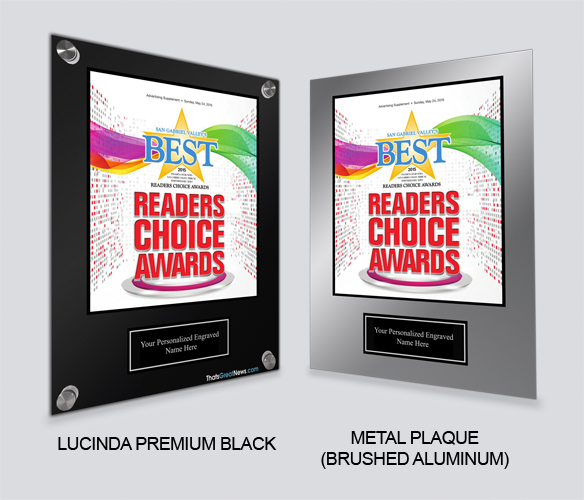 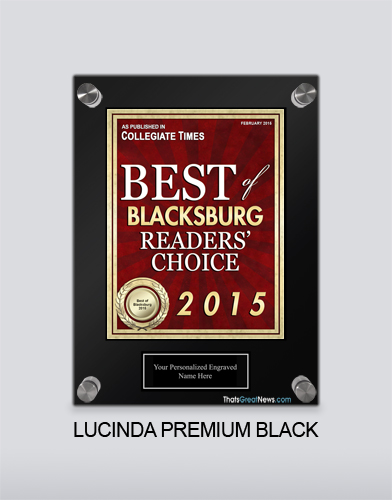 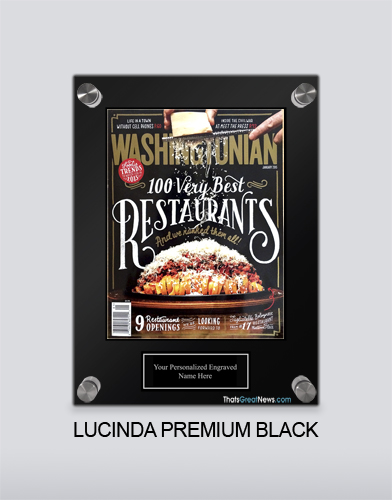 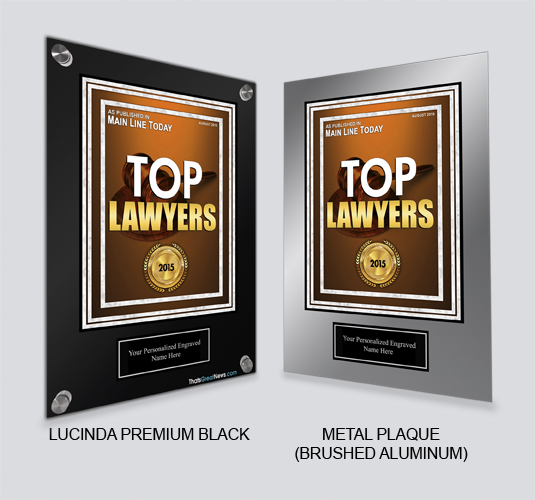 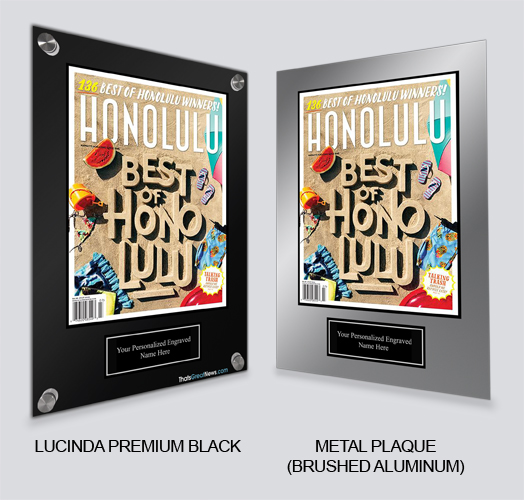 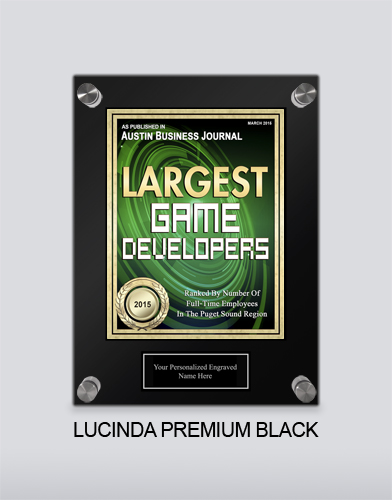 You will notice from the photos provided that some of the lists are the actual cover and some are custom graphics. If we have presented your award in a custom graphic and you would rather we use the cover from the issue or vice-versa, just let us know! We are happy to change the proof to your liking. If you have been recognized in an award recently, click below and we will have a proof made for you!

A Step by Step Guide to Your Custom Plaque

Magazine Article Framing Tips and Tricks From The Professionals