Live chat with us

There are very few who have yet to learn of Buddy Valastro and Carlo’s Bakery in Hoboken, NJ. They were both made famous by their cake creations and then made national when they became the subjects of TLC’s hit show, Cake Boss. But it seems as though there may be a new boss in town, a new Ms. Cake Boss, to be more precise. Her name is Joanne Bruno, and as the expert on fondant, cake flour, buttercream, and styrofoam designs for Palermo Bakery in Ridgefield, NJ, she’s proving herself a force to be reckoned with.

Making the A-List
Palermo Bakery has been in business for more than 20 years with Bruno at the helm as owner. It’s claim to fame has to be its wedding cakes, which it churns out at a rate of 200 per week during the busiest part of the year. It’s creations are completely customized for the needs of the bride and are elegantly priced between $5 and $25 a slice. Their wedding cakes are so well known, in fact, they have been featured on Platinum Weddings on WE, as well as on TLC. They have also received endless amounts of press in local magazines, including being listed as a “Best of…” in many categories.

But weddings aren’t the only occasions for which Palermo’s sweets are preferred. In fact, the list is almost too long and includes baby showers, birthdays, christenings, baptisms, engagements, religious celebrations, party cakes, and more. They even specialize in custom branding sweets to match a company’s or product line’s brand. Palermo’s baked goods are so exquisite, they were the bakery recently chosen to build a cake masterpiece to celebrate the career of Tom Cruise. It was an amazing diorama – a tribute befitting the king of the silver screen.

One for the Record Book
In the July issue of New Jersey Monthly, Bruno and Palermo Bakery were featured in Ms Cake Boss, an article that well-highlighted all their winning attributes. Bruno, in turn, placed the article in a custom article mount from That’s Great News, preserving this one for customers, employees, and others to see for years to come. 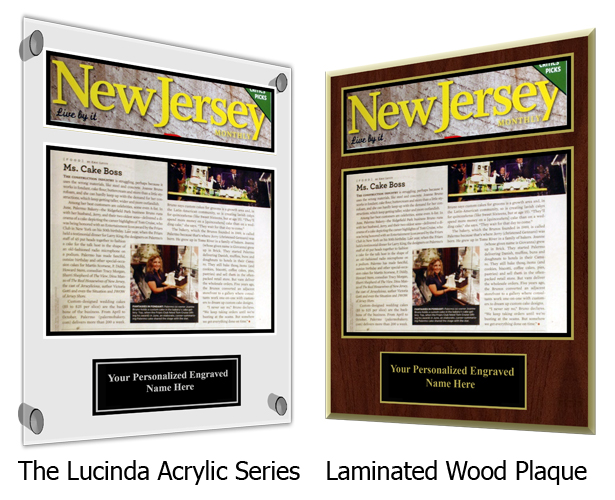 What news do you have to celebrate? Join Bruno and other A-listers who have made the right choice to forever preserve their great moments in high quality custom article frames from That’s Great News. You can see how great your article will look for FREE with a no-obligatation, online preview. Start now! 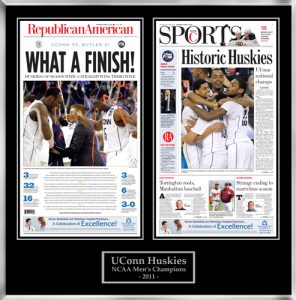 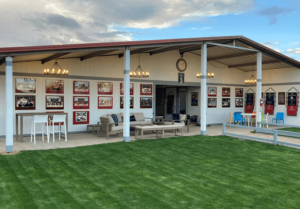 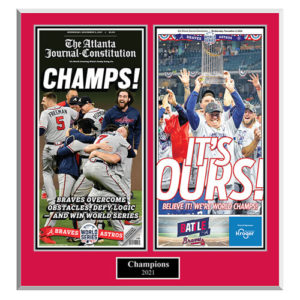 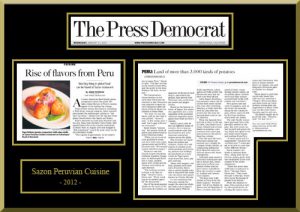 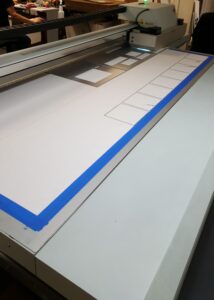